EXCELLENCE IN LEGAL COUNSEL WITH

About A. F. DAVIS LAW

Get To Know Us

A. F. DAVIS LAW is a small boutique law practice established in 2003 with a singular focus - we do intellectual property and we do it well. With over twenty years of experience in securing and enforcing legal rights in creative works, we possess the depth, skill and experience to ensure your “eureka moment” - and your work to make it a reality - doesn’t wind up being owned by someone else.

We listen to what is important to our clients and provide practical advice with their unique objectives in mind. Clients of all sizes prefer our agile “speed boat” approach to dealing with everything from pricing, to responding to client questions and concerns, to that of the bureaucracy filled “cruise ship” approach of larger law firms. Responsiveness and our personal touch are cornerstones at A. F. DAVIS LAW.

Our firm was founded upon the principle of large firm excellence with greater value and personal care.

We work with our clients in developing strong and enforceable brands. From deciding on trademark text and slogans to the design of associated logo artwork, licensing, policing and enforcement …"we got you." We are involved advising our clients at all stages; whenever our clients desire our input.
A. F. DAVIS LAW services in this area include:

You’ve had the dream. You’ve awakened to the work of making the dream a reality. But, what now? Copyright law protects creative expression. We help our clients understand the scope of protection afforded by the law and erect effective and efficient walls of protection around their creative work so that others don’t simply swoop in and take it away.
A. F. DAVIS LAW services in this area include:

You’ve just invented the best thing since sliced bread. You’re creating a new business around this invention. And your new business is your baby. Intellectual property is its lifeblood. So protect it. You need a lawyer who is willing to take the time to understand you, your invention and all that goes into your creative processes. Someone who can fully understand and explain your innovations. Someone who will also explain to you how the intellectual property laws affect you and your business. You’ve come to the right place.
A. F. DAVIS LAW services in this area include:

UNSURE WHERE TO START? 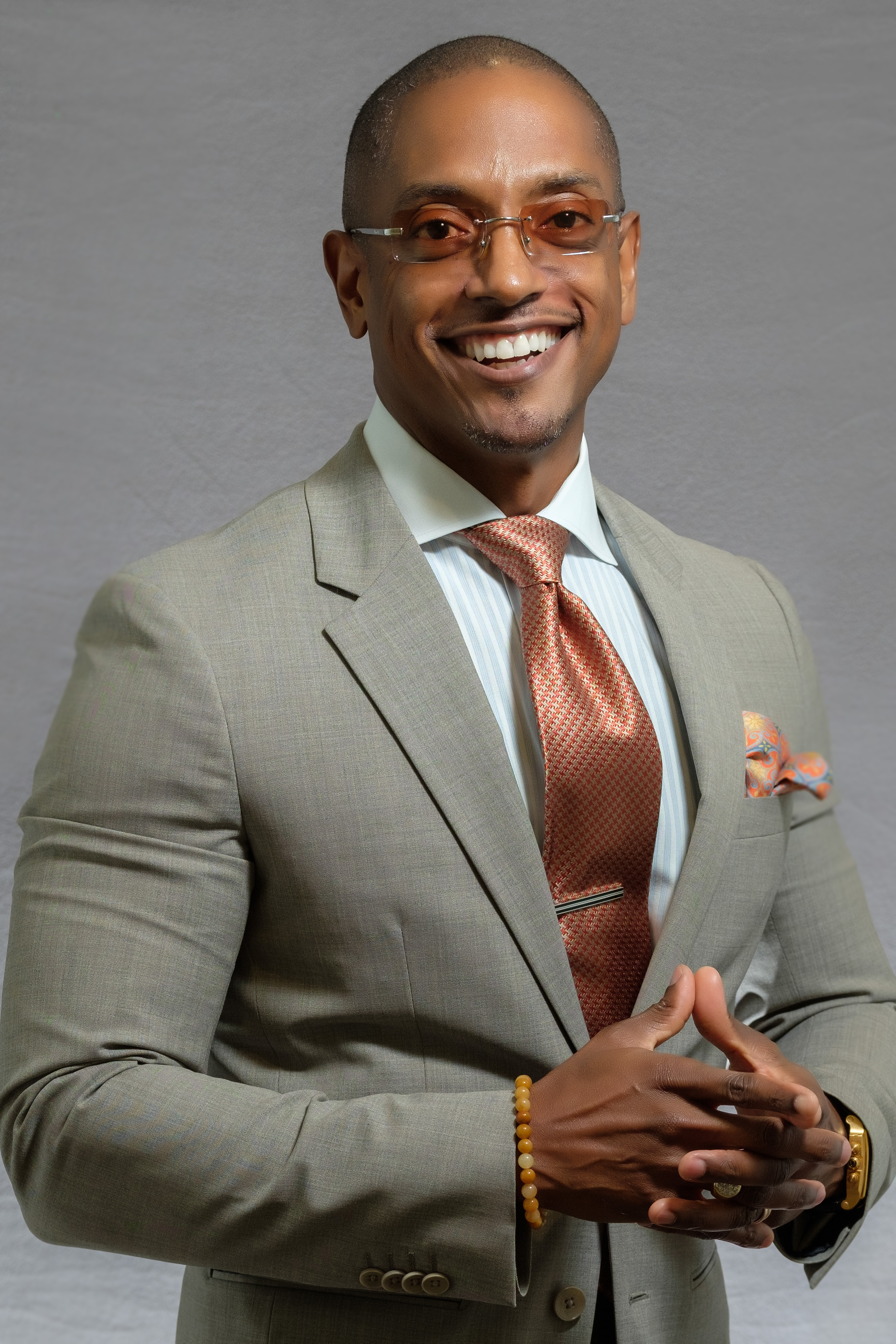 Licensed patent attorney Al Davis is known to his clients as the "ideas lawyer" for transforming their creative ideas into valuable assets. He has practiced copyright, trademark, and patent law since 1995. In that time, he has guarded such famous works as the Academy of Motion Picture Arts and Sciences’ ©OSCAR® and the Academy of Recording Arts and Sciences’ GRAMMY. His clients span the gamut from individual entertainers, songwriters and inventors to large national corporations.

Since April 2003, at the helm of A.F.DAVIS LAW®, Al has used his large firm experience to provide small firm attention to detail and legal value to clients. Not structured like an old school law firm with crushing overhead, A.F.DAVIS LAW® nimbly expands and contracts by associating in other experienced counsel as necessary if and when a client’s matter requires. That keeps fees lower and clients happier.

After receiving his Bachelor of Science Degree from the University of Illinois in Civil Engineering, Al worked as a project engineer for Amoco Oil Company (now BP) for a number of years before attending law school. He received his Juris Doctorate from the University of Wisconsin School of Law where he served as a managing editor of the Law Review.

Al’s law practice began in Minneapolis, Minnesota with the national intellectual property law firm of Merchant & Gould. While there, his practice focused on securing patent and trademark rights for clients in the United States Patent and Trademark Office, as well as litigating those rights in federal court. He relocated to the firm’s Los Angeles office in 1996.

After further honing his litigation skills with the business litigation law firm of Quinn Emanuel, Al launched A. F. DAVIS LAW® in 2003. Al is admitted to practice law in the states of California, Minnesota, Wisconsin, and Texas, the United States District Courts of those states, and before the United States Court of Appeals for the Federal Circuit, the Ninth Circuit and the United States Patent and Trademark Office.

I have known Al Davis since the mid-90’s when we worked together at a large boutique IP firm in Minneapolis. I grew to know Al both as a work colleague and as a friend. At a time when many of his peers were still learning the ropes, Al took the lead on a large and legally complex patent litigation matter. I was fortunate to have had the opportunity to work with Al on that case, where I was able to personally witness Al’s extraordinary creativity and legal acumen. In addition to having exceptional legal skills, Al is one of the most genuinely thoughtful and cooperative attorneys that I have worked with.

My organization (international nonprofit) retained Al Davis as outside counsel to assist with intellectual property matters. Al went above and beyond the call of duty, providing a valuable service to the organization from start to finish. Not only did he know his stuff, he was very responsive to our inquiries, kept us up to date on the projects he was handling and was a joy to work with. 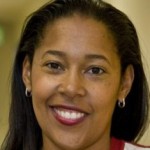 In my experience with Al, I have known him to exhibit the highest moral and ethical character. Al is a proven leader in the field of intellectual property law. He also has a genuine concern for people in his community. Any client would be lucky to have Al as their attorney. Without reservation,

I serve on the Board of Directors of a California nonprofit that has worked with A. F. DAVIS LAW for many years in protecting our intellectual property. Recently, Al led a team of lawyers who represented our organization in considerably high-stakes litigation. We will be forever indebted to Al and the team for obtaining the reversal of a $500 million judgment that would have resulted in the demise of this very important community organization. Instead, Al was able to secure a very favorable result that ensures the continued protection of our intellectual property. 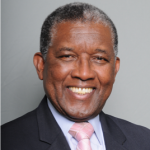 I serve as Chairman & CEO of our family foundation and I have known Al Davis and have worked with A.F. Davis Law for many years. Al has been instrumental in developing strategy, advising us thereon and implementing a course of action for protecting our trademark that ensures our most valuable asset, our family name, receives strong protection. His work has been indispensable in making sure our family foundation's work continues and thrives throughout the future. 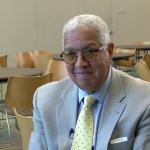 GET THE LATEST FROM US.

We would love to hear from you.

We welcome your inquiries at the email address below.We will get in touch with you soon.